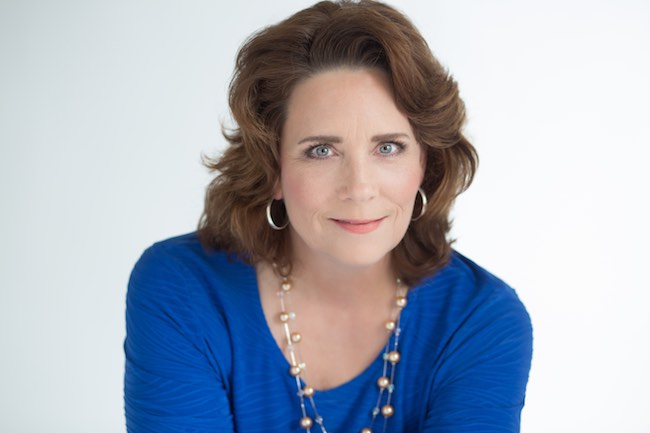 My name is Melissa Wood and as a young adult, I suffered from anxiety and depression, hormonal imbalances and cancer. I was born to older parents; my mom was 40 and my dad was 60 when I was born. In my early 20s, both of my parents got sick at the same time, and I watched conventional medicine fail them. My mother had two different types of cancer, which didn’t respond to either chemo or radiation and she died within a year. My dad had Alzheimer’s and spent many years in a care home until he died. Just after my mom died, I was diagnosed with stage III cervical cancer (I was 23). After witnessing my mother go through medical treatments with awful side effects, I refused to have chemo and radiation, and chose to have surgery instead. I started researching herbs and nutrition. I began juicing, fasting, using herbs and turned to natural therapies. I fully recovered and the cancer has never come back.

My first career was in the oil and gas industry as a computer programmer, which I hated. When I began developing some other health issues in my early 30s, I found a local Naturopathic Doctor. I didn’t know that that type of work existed, and I was inspired to go back to school and study Naturopathy. Eventually, I worked for over eight years in a clinic, before running my own private practice for eight years. Since 2000, I’ve been a Licensed Massage Therapist and Massage Therapy Instructor in San Antonio, Texas.

Aligning with My Life’s Purpose

Although my career in naturopathic medicine has been extremely rewarding, I have seen too many family members, friends and clients suffer needlessly as they approach the end of life. I feel called to support and comfort others as they approach their transition, and will do this work as an End of Life Doula. I believe the transition into death is a very sacred time and consider it an honor to be present with those that are passing.

I’ve been around death a lot in my life. I’ve watched my parents, friends, and sadly some of my naturopathic clients die over the years. As much as we want to deny it, run from it and not talk about it, we are all going to die someday. My philosophy on this subject is simple – death and dying doesn’t have to be scary or painful. We need to have conversations about it and be prepared so that we make the transition without pain and fear.  It is work that I’m passionate about – I strongly believe that every human being deserves dignity, respect, care and comfort during this transitional time.

With proper patient advocacy and end of life doula services, my mission is to serve people who are dying. To help terminally ill people (and their families) to prepare for death in a comfortable and peaceful way.

You have Successfully Subscribed!